Centennial of the Tulsa Race Massacre

On May 31 and June 1, 1921, mobs of white residents of Tulsa, Oklahoma, attacked Black residents and destroyed homes and businesses in the city's Greenwood District, also known as Black Wall Street. The attacks from the ground and private aircraft killed an unknown number of Black people, estimated to be between 75 and 300, and injured and displaced hundreds more. The massacre was largely undiscussed in local, state, and national histories, even after a state commission on the event published its final report in 2001 but gained increased public awareness when it was featured in the HBO series Watchmen in 2019 and Lovecraft Country in 2020. 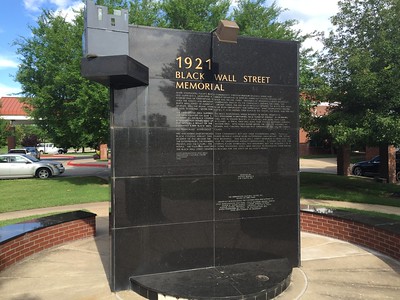