Have an idea or suggestion for a DEIA resource guide? Contact the committee at lrcdeia@sandiego.edu, all suggestions welcome! 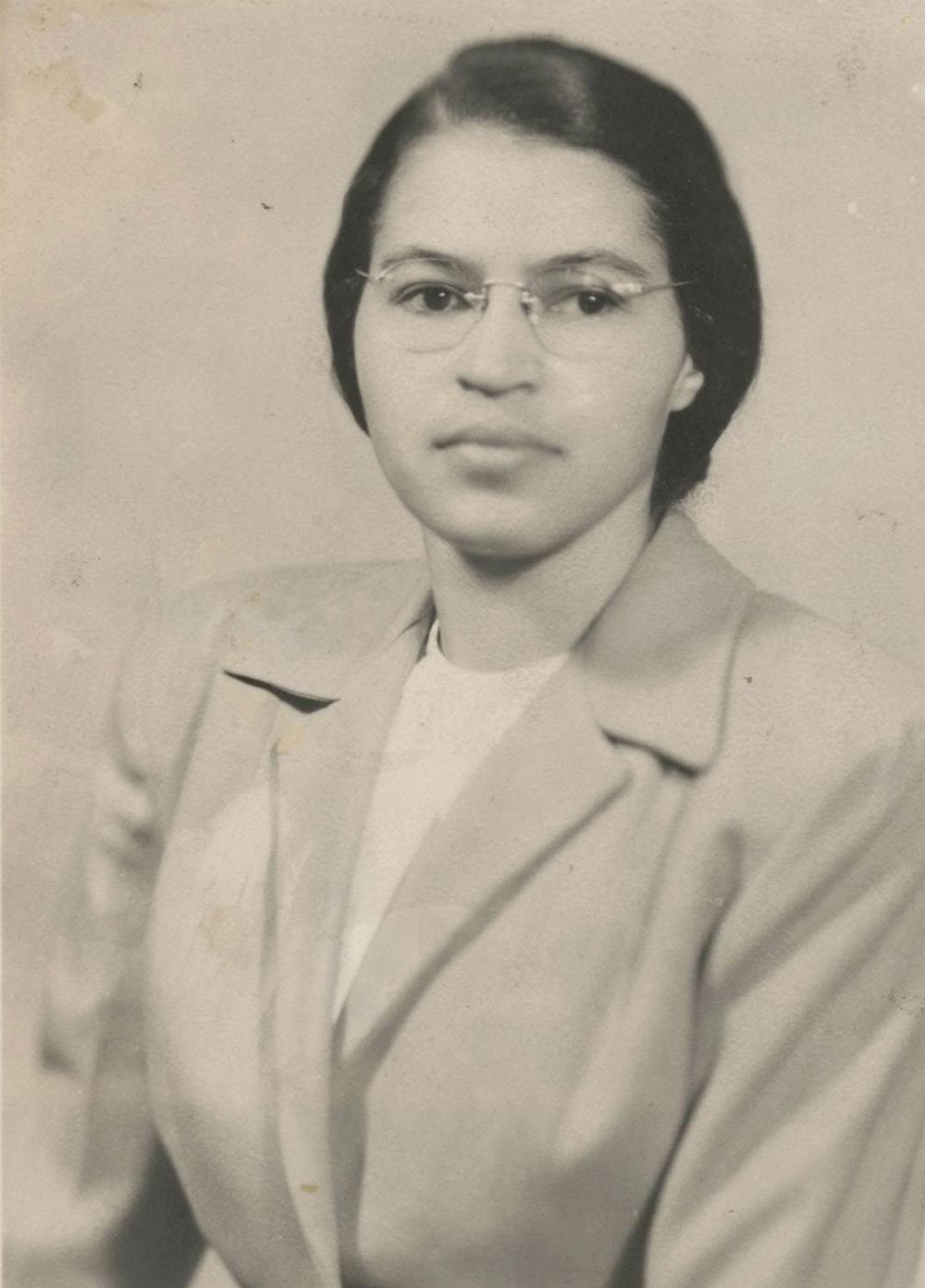 On December 1, 1955, Rosa Parks refused to give up her Montgomery, Alabama bus seat for a white passenger. Her conviction and fine led to the Montgomery bus boycott, one of the pivotal events of the 1950s-60s civil rights movement.

“I felt that, if I did stand up, it meant that I approved of the way I was being treated, and I did not approve.”

There had been plans for such a boycott for some time, but Parks — a civil rights activist — provided the spark which actually made it happen. The boycott proved successful when the Supreme Court upheld the 2–1 Alabama district court decision Browder v. Gayle, which ruled that public transportation racial segregation was unconstitutional.

Following Rosa Parks' death in 2005, the New York Times referred to her as an "accidental matriarch of the civil rights movement," a description that minimized the enormous amount of time and effort she had devoted in her life to civil rights efforts. Recent works on Rosa Parks' life, as well as the availability of her writings and correspondence, highlight the many years of activism leading up to the Dec 1 incident, and the ongoing struggles Parks experienced in becoming a symbol for a movement.