What is "Missing White Woman Syndrome"?

The disappearance of 22 year old white woman named Gabby Petito in September of 2021 received significant news coverage for weeks, prompting many to observe stark differences in how such stories are covered when they involve a person of color.

Gwen Ifill famously coined the term “missing white woman syndrome” to describe the phenomenon of the media's extensive coverage of white, upper-middle-class women and girls who have gone missing. 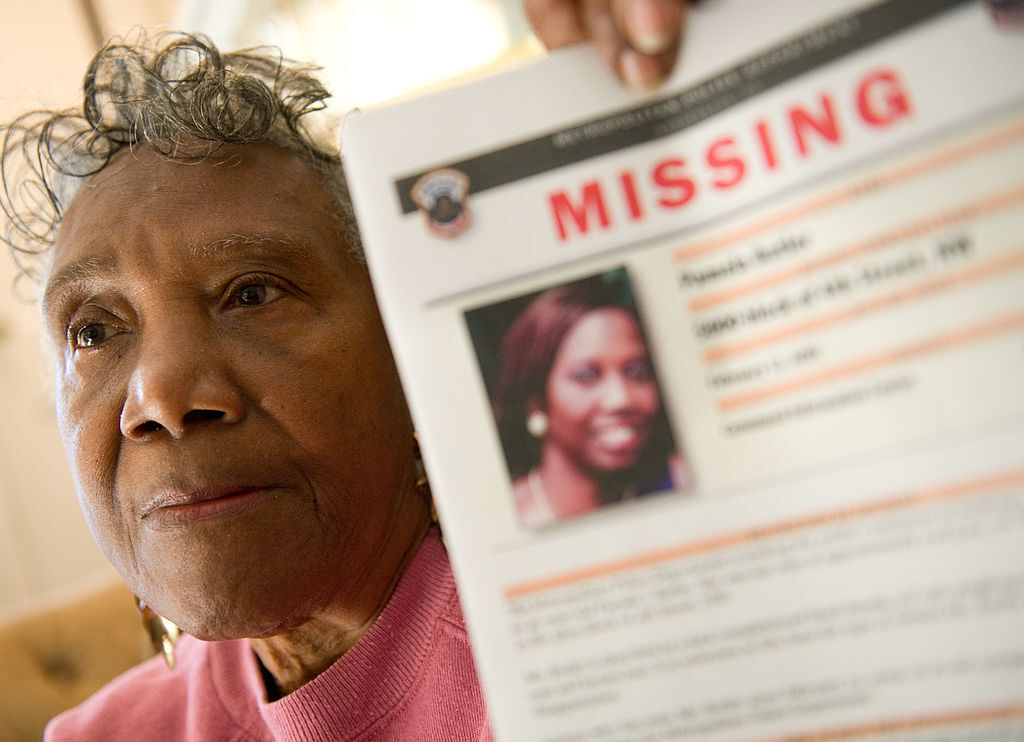