Martin Luther King, Jr. (January 15, 1929 - April 4, 1968) was an influential minister and civil rights activist. Starting with the 1955 Montgomery bus boycott, King became a visible leader of the Civil Rights Movement, using non-violent protests and soaring rhetoric to campaign for the civil rights of black Americans and the economic rights of the poor. King was assassinated in 1968 as he planned with Poor People's Campaign.

Martin Luther King Jr. Day is now celebrated as a federal holiday on the third Monday of January. The campaign for a holiday in commemoration of King started shortly after his death and came to an unsuccessful vote in the US House of Representatives in 1979. The campaign for the creation of the holiday was bolstered by Stevie Wonder's hit single "Happy Birthday," released in 1980. A federal law creating the holiday was successfully passed in 1983 and signed by President Reagan.

Below are resources discussing the legislative history of the law creating the Martin Luther King Jr. Holiday and the life and work of King himself. 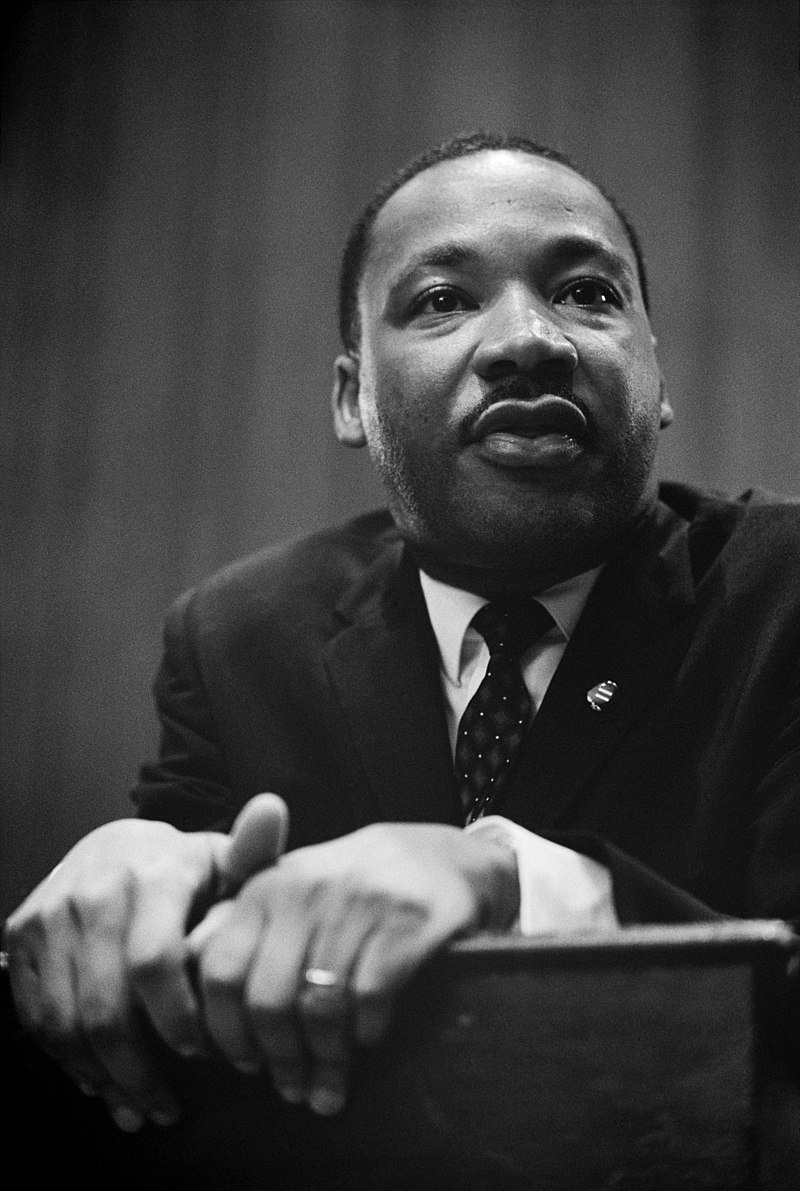 Biographies and Other Books About King