There are a variety of efforts being undertaken to rescue endangered digital content from Ukraine.

For cultural heritage data rescue, there is a cooperative effort called Saving Ukrainian Cultural Heritage. SUCHO is looking for volunteers to help with the identification of valuable web content as well as with the mechanics of web archiving themselves.

The Library of Congress is archiving government websites and web publications in Russia and Ukraine as part of its East European Government Ministries Web Archive.

A small number of sites are being captured for preservation as part of the Eastern Europe and Former Soviet Union collection in the Ivy Plus Libraries Confederation’s Web Archiving program.

Since Russia launched a full-scale military invasion into Ukraine on February 24, 2022, fighting has caused over nine hundred civilian deaths and pushed millions of Ukrainians to flee to neighboring countries—the majority of whom have arrived in Poland, a NATO country where U.S. troops are preparing to offer assistance to refugees. Check out the resources below for a historical perspective on this conflict. 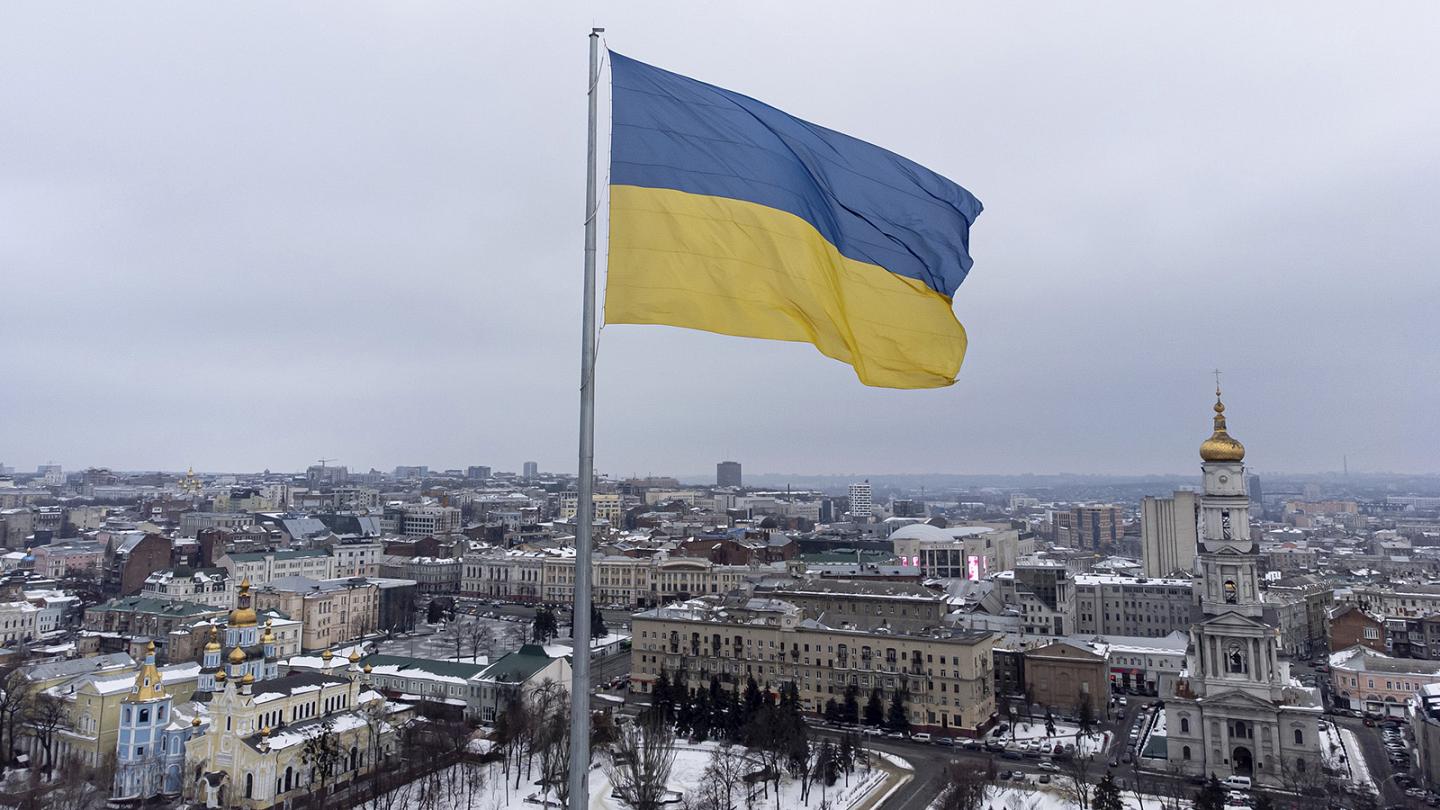