This February, the LRC celebrates Black History Month with a focus on the numerous contributions of Black Americans to the legal profession. This LibGuide features recommended readings from our collection on trailblazers in the law, as well as a look at the writings of Dr. Carter G. Woodson (1875-1950), widely considered to be the "Father of Black History." Woodson's early efforts to bring attention to African American history led to the 1926 designation of "Negro History Week" during the second week in February, ultimately expanding to a month-long observance each February. 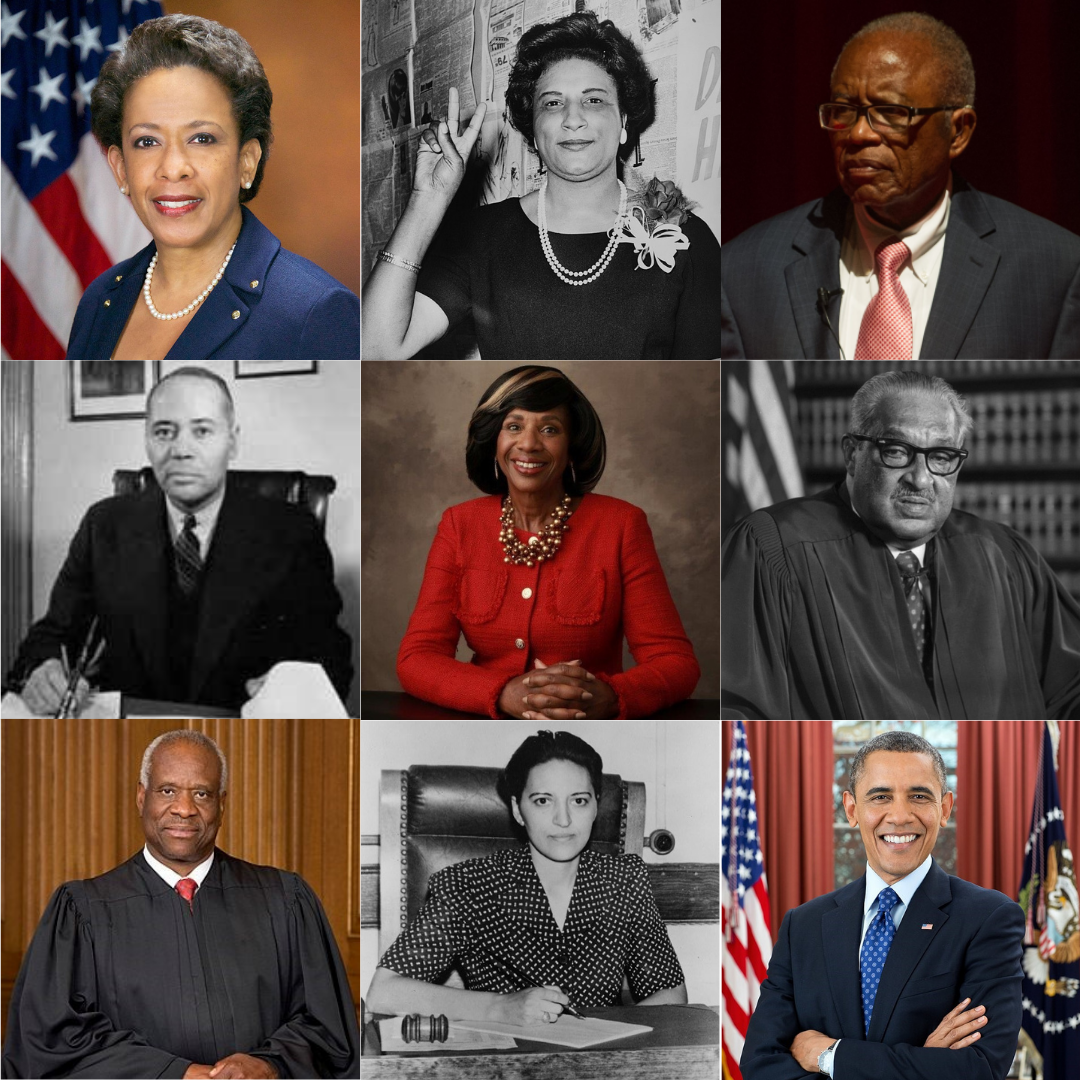