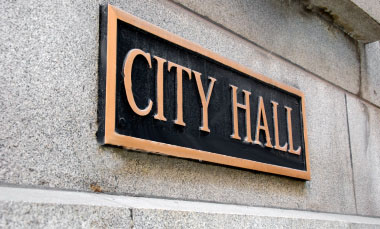 Ordinances govern local matters such as buildings, cemeteries, landlord/tenant, marijuana, schools, zoning,etc. Ordinances have the force of law if it is:

For an extensive list of the topics governed by ordinances see the Ordinance Law Annotations on Westlaw. The Annotations summarize cases with the topic covered by the ordinance 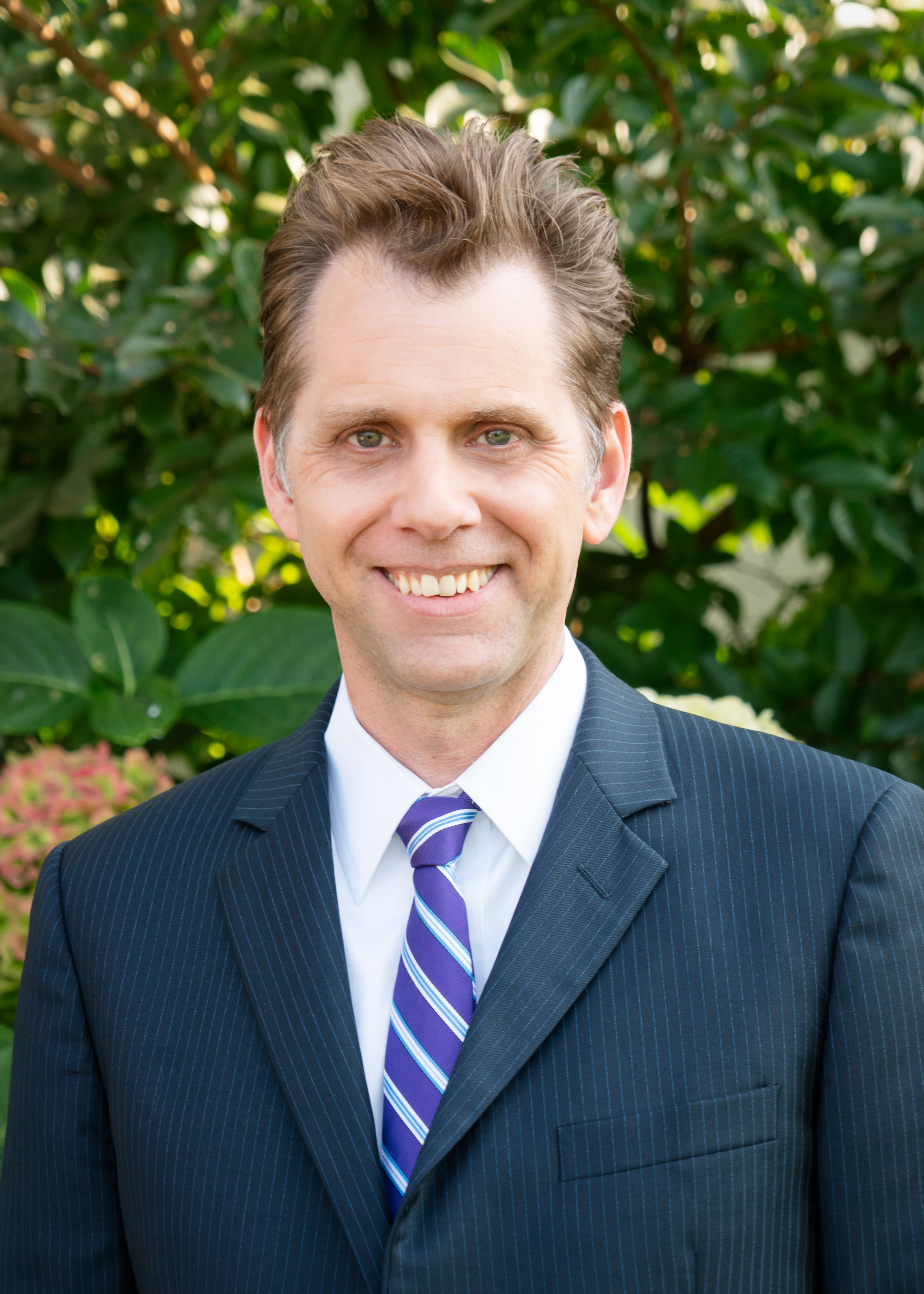 Lexis has searchable versions of codes for municipalities in all 50 states.

Westlaw has a database of state statutes concerning municipalities but no municipal ordinances/codes..

Where are the codes?

No single publisher has all the municipal codes. While some cities publish their own code, most contract the publishing out to one of the publishers below. 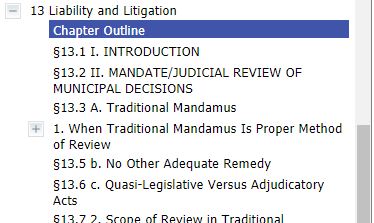 Depending on the issue cases dealing with municipal law can be heard in state or federal courts. The Westlaw Municipal Law collection, includes state and federal cases plus sample forms. (Find the collection under the Practice Areas tab,) 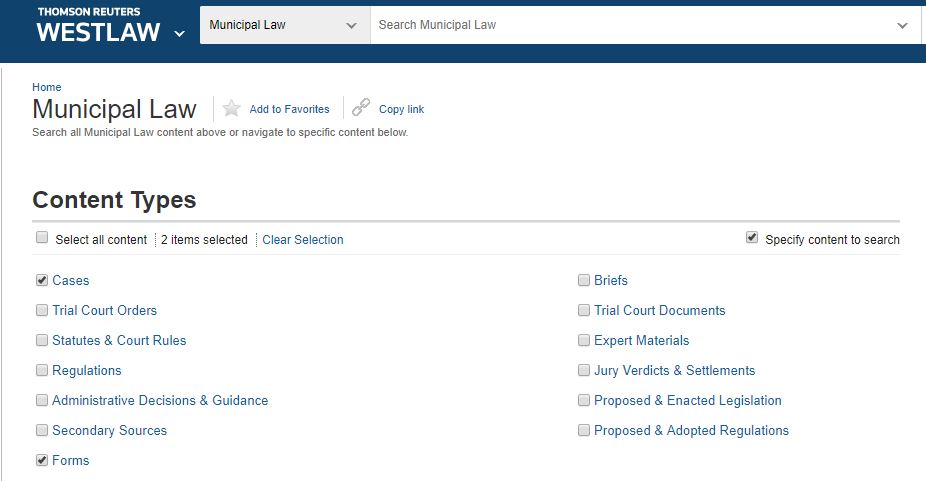 Lexis users can browse for materials on local government law under the Governments topic. State and federal cases are found in the Local Governments subheading under Claims By & Against.

Depending upon the action sought, a municipality may have a prescribed form that needs to be submitted. Often these are available on the town's website. Many have been collected in the Westlaw tool below. Westlaw also has general suggested forms in the four publications listed at the bottom of the screen. 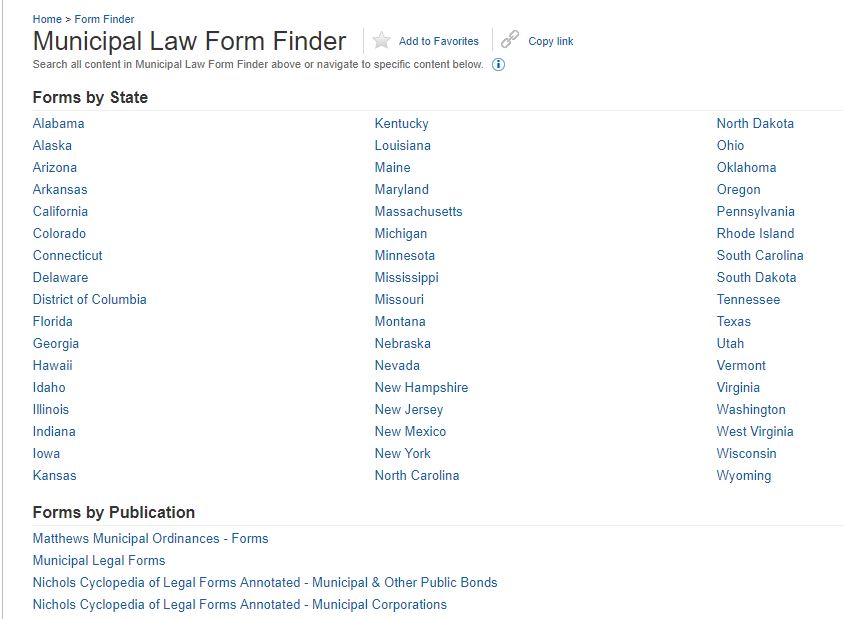