This guide is intended to help researchers find the most used sources and materials in foreign & international law with a primary focus on electronic research.

This section will highlight a few starting points for researching the complex mix of treaties, reports, caselaw, and other documents important to international human rights law.

Inter-American Court of Human Rights (IACHR): Created in 1979 under the umbrella of the Organization of American States (OAS), the Courts objective is the application and interpretation of the American Convention on Human Rights. Cases from 1979-present are available on the Court's website.

International Criminal Tribunal for the former Yugoslavia (ICTY): Cases from 1996-present available on Westlaw and for free on the Tribunal's website.

International Criminal Tribunal for Rwanda (ICTR): Cases from 1995-present available on Westlaw and for free on the Tribunal's website.

INTERIGHTS' Commonwealth and International Human Rights Case Law Database Service: Database of Commonwealth courts and tribunals such as the African Commission on Human and Peoples’ Rights

The Project on International Courts and Tribunals: Full-text of selected cases from various international courts and tribunals including the Inter-American Court of Human Rights. 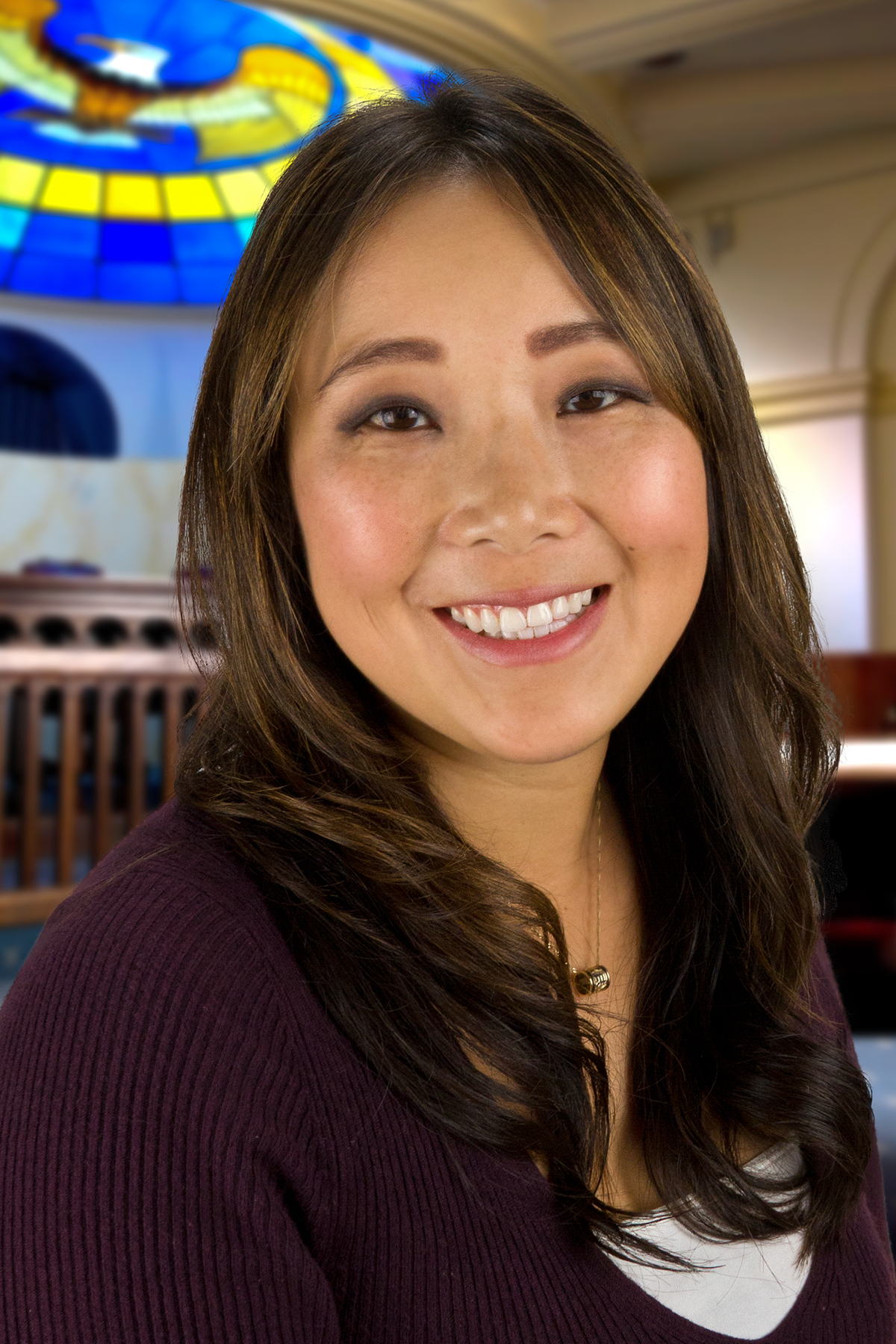