Asian/Pacific American Heritage Month presents an opportunity for the LRC to explore the significance of Asian Americans and Pacific Islanders in legal history. Check out the resources on this page for a sampling of the great resources about this topic online and in the LRC's collection. 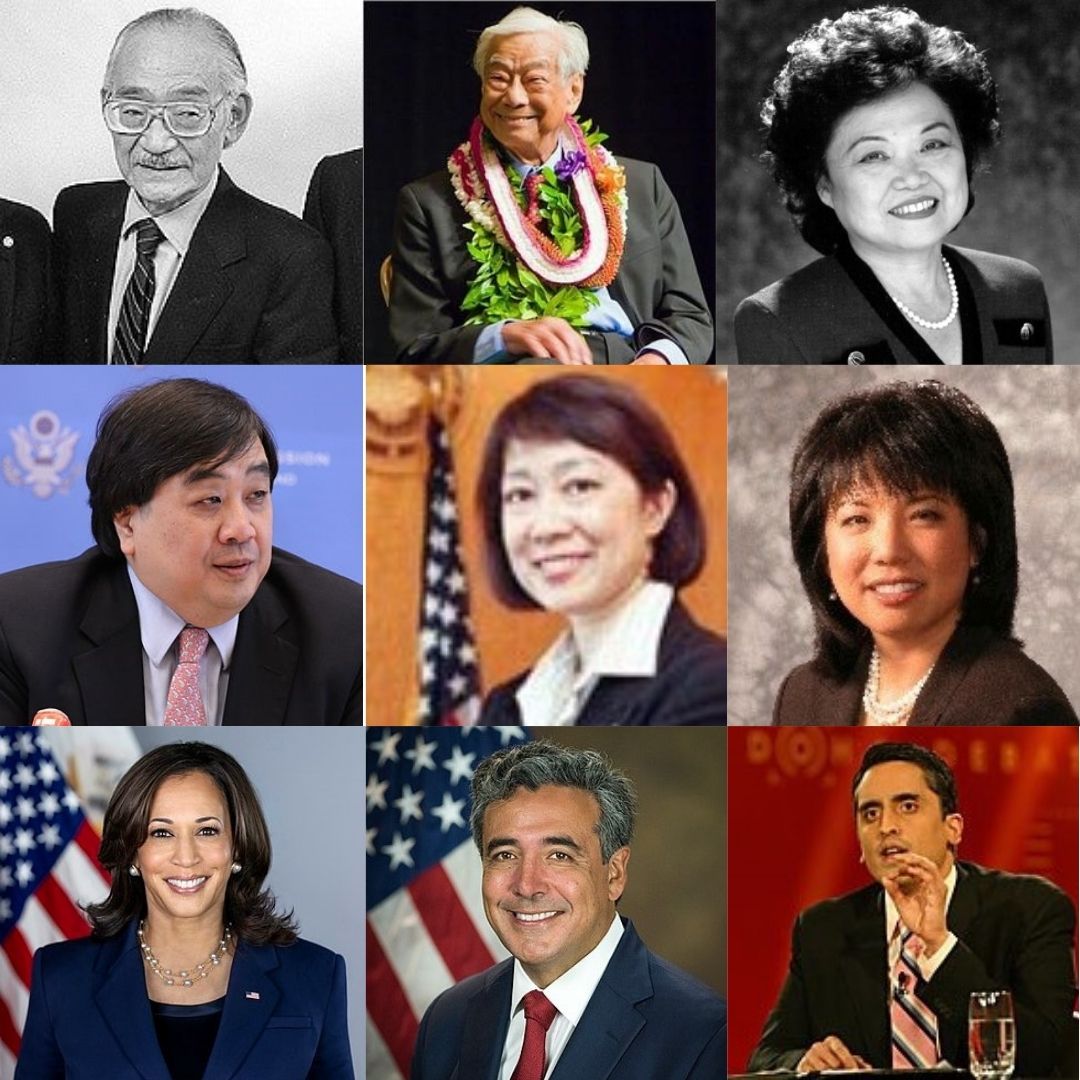