Minnesota v. Chauvin and the Death of George Floyd

On May 25, 2020, George Floyd, a black man, died while being arrested in Minneapolis, Minnesota. Floyd's death inspired months of protest against police brutality and racism and motivated ongoing discussions about racial justice and the role of race in American society. Derek Chauvin, one of the officers who participated in the arrest, has been charged with second-degree murder, third-degree murder, and second-degree manslaughter for Floyd's death. His trial began on March 8, 2021. On April 20, 2021, the jury returned a verdict of guilty on all counts. On June 25, 2021, Chauvin was sentenced to 22.5 years in prison.

This guide is intended to serve as a collection of resources about the trial of Chauvin and its context, including the public response to Floyd's death. 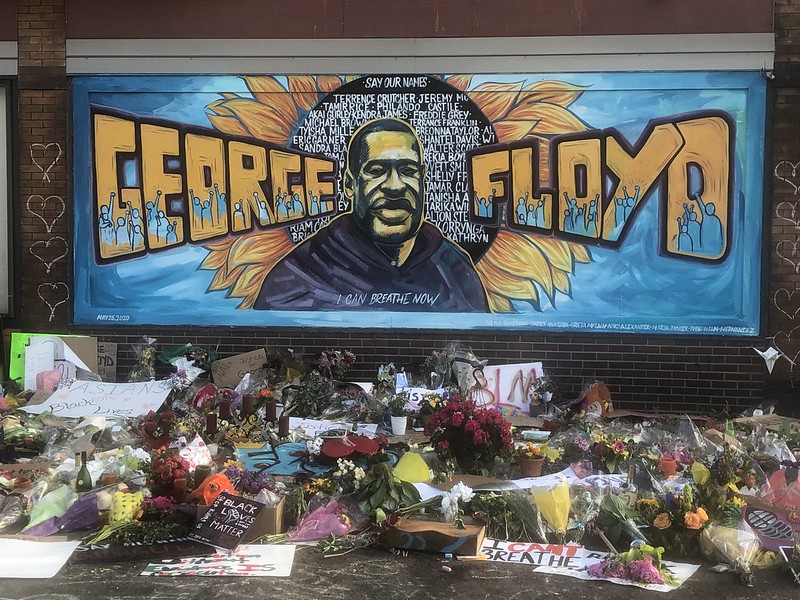 "George Floyd Mural" by joecaffreynyc is licensed under CC BY 2.0